Conquer shame in no time with these basic steps

Today I want to speak to you about shame. We all struggle with shame whether we want to admit it or not. It’s an intricate piece in terms of recovery, and it’s just not talked about enough.

I ask the question, “When will you feel worthy?” Or, “What do you feel shame about?” Their answer is, typically, “I don’t know when I’m perfect.”

For example, Todd kicks a dog and Mom says, “Bad boy. You’re a bad boy for kicking Fido,” which is shaming, instead of saying, “Todd, that was a bad thing to do to Fido. We don’t kick the dog.” Do you see the difference there?

Shame shields us in a number of different ways. It does protect us. It tries to make us be more perfect. When we’re more perfect, we think we make less mistakes, but hence, we continue to make mistakes because even if were perfect, we would raise the ante because we can never meet our goal of being perfect.

Typically, with shame, when we’ll move away and shrink and disappear, be invisible, you can’t see me. The other is moving forward, people pleasing, “It’s my fault. It’s my fault. I’ll do anything you want. Just like me, please. Whatever you want, I’ll take care of it.” Or you move against it, coming out swinging and being combative, and then feel guilty about that, which triggers back the shame.

I ask people about their first experience with shame. Typically, it’s between the ages of three and five, but not always. It’s usually during the formative years.

It’s particularly true if you look at Erik Erikson’s eight stages of man, who I really rely on. If you look at that, you’ll see that he takes us through all these developmental stages that we must go through and be successful at in order to get to the next stage.

Oftentimes, when I work with my patients and they see something happened between the ages of three and five, they’re able to justify what happened and know that, “It wasn’t that I’m bad. I just wasn’t taught. I didn’t learn. Now, I know and we can sort of move forward.”

After childhood, no one has to make us feel ashamed because we do it to ourselves because that little voice is in our head. We have to acknowledge that it occurred when we were young from people who…I’m not blaming parents, or coaches, or religious people, or peers, or whatever, and it’s also how we perceived it to be.

Todd heard he was bad for kicking the dog. Therefore, Todd has shame about that. I also hear from my people that, “If people knew the real me, they wouldn’t like me,” which means, they are in touch with who they are. 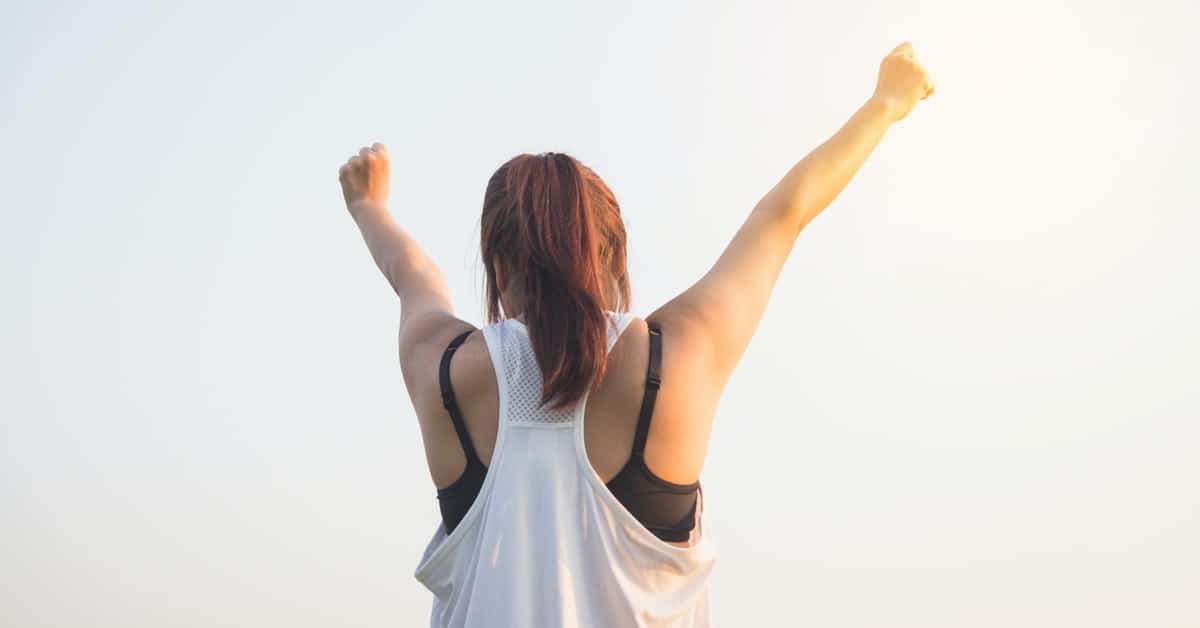 How to recover from shame

How does one recover from shame and unworthiness? It’s by breaking the cycle of perfectionism, which is your major setup to fail. Remember, I talked about, “I have to be perfect, I’m going to do this perfect.” Even if you do it perfect, which you won’t, but you think you do it well enough, you’re going to raise the ante because you’re never going to be good enough.

Courageous is exercising the compassion we all are made of strength and struggles, all of us. No more comparing, no more judges. We’re all made up with the same. It’s a nurturing connection and sense of belonging that can only happen when we believe we’re enough.

Another question I’ll ask my patients, “When will you know you’re enough?” Oftentimes, the answer is, “When I feel worthy or when I’m perfect.” Goals you’re never ever going to be able to achieve. We have to learn to accept ourselves and love ourselves. It’s learning to love ourselves, accept ourselves, because until we do that, it’s hard to believe that someone else can love us unconditionally.

I leave you with this. I’m imperfect, I’m vulnerable, and sometimes, I’m afraid, but that doesn’t change the truth that I’m worthy of love and belonging. I hope you, too, will start the journey. Thank you.

Attempting to achieve perfection is often the major setup for failure and ultimately shame. But the truth is, nothing and nobody is perfect. Recovering from shame means breaking the cycle of perfectionism. As humans, we have to stop people pleasing and learn to become more vulnerable. Vulnerable in becoming authentic. Vulnerable in having the courage to be imperfect. When we can do this, we will have a greater sense of accepting ourselves and believing that we’re enough.

Overcoming shame is an important part of any recovery and the team at Healthy Futures is dedicated to helping you. 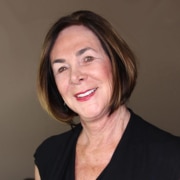 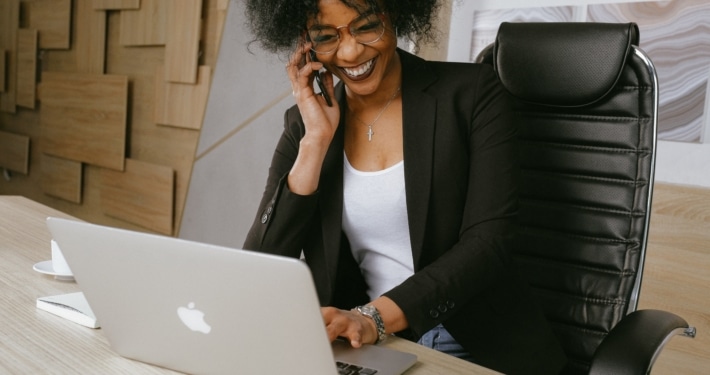 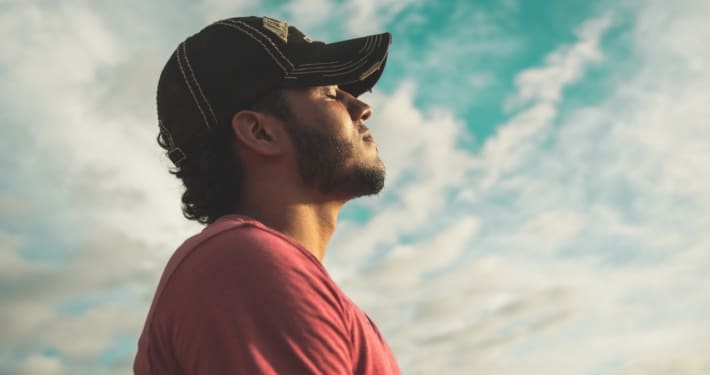 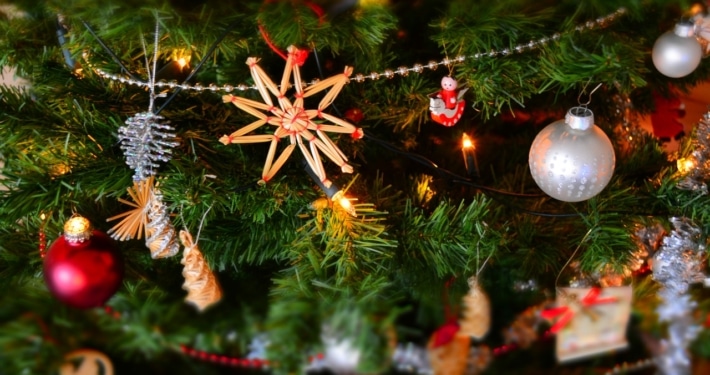 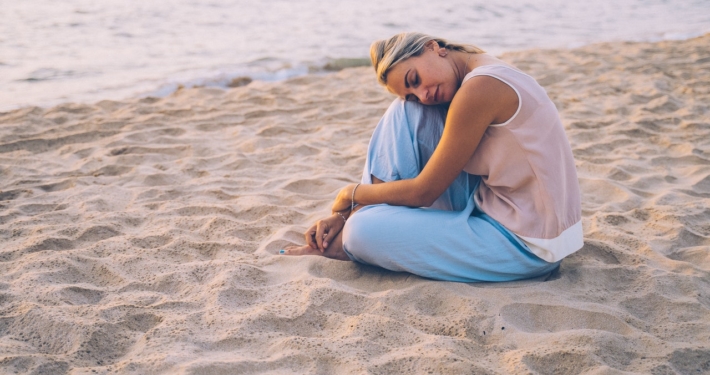 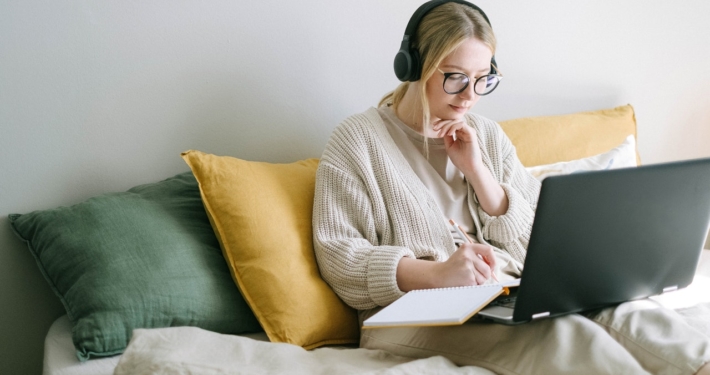 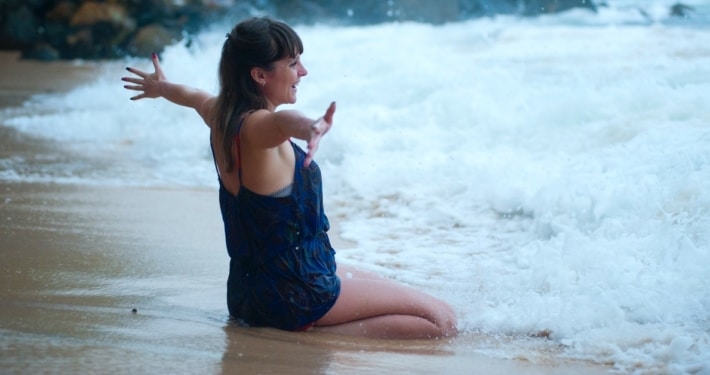 Importance of healthy eating habits for our transgender friends

Understanding the importance of self-compassion & gratitude
Scroll to top
Loading...