“We believe education, trust, and communication are the keys to best possible outcomes. Explore all of our resources at your own pace, on your own time…and call us whenever you’re ready.”

Bidding A Fond Farewell to our Beloved Friend Gus 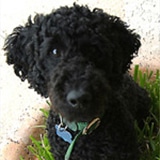 Gus in the early years

We regret to inform you of the passing of Gus Elwood, Healthy Futures’ longtime Therapy Animal, and family pet of Mia, Todd, Tiger and Lucas Elwood.

Gus crossed the Rainbow Bridge peacefully after a very brief, but tragically, catastrophic illness, on Tuesday, Dec. 27, 2022. He passed away at home surrounded by his family.

Gus was born on Halloween Day in 2008 to a dog breeder but was abandoned to All God’s Creatures animal shelter for not being perfect enough. He spent most of his first year at that Texas shelter, but was adopted by the Elwood family on Sept. 17, 2009. Mia, Todd, Tiger and Lucas picked up Gus at Sky Harbor airport, opened his crate, and immediately fell in love with this perfectly imperfect little guy, who, at that moment, resembled Slash from Guns ‘n’ Roses. (Much better haircuts followed).

His first night in his forever home, he piddled on the floor, but immediately learned the ins and outs of the doggy door, and never had another accident in the house. In fact, he took to puppy training very well, and in addition to always doing his business in the proper place, he counted among his other skills: “Leave it,” “Wait,” “Park it,” “Sit,” “Walk-walk-walk,” “Gimme Paw,” and other impressive tricks.

Most impressive, though, was his intuition, which made Gus a world-class Therapy Animal. He sat in countless group sessions at Healthy Futures and would often sense when someone needed a furry companion at the moment. He was soft, quiet, and – when needed – he was lovable.

Gus also was a ladies’ man and enjoyed many special relationships with the women in his life, including Sheri, Nancy and Misty, and especially with his Aunt Dena, who, in many ways, was a second Mama to him, especially because she allowed him to sleep on the big bed with her! 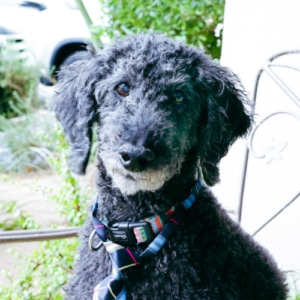 Thank you Gus…you’re the best!

Gus was perfectly imperfect, though. He had a bad habit of examining the contents of waste baskets, checking for food scraps (earning him the unofficial titles of “Dumpster Diver” and “Floor Supervisor” at Healthy Futures), and in his later years, let his disdain for car rides be known through vocalizations.

Playing fetch with Daddy (Todd) in his younger years was a favorite activity, as was being Floor Supervisor in the kitchen when Todd cooked. He enjoyed quiet, tender moments with his brother Lucas, and loved sparring with his “frenemy” brother, Tiger.

But throughout his lifetime, Gus preferred the company of Mama (Mia) and was fully satisfied laying at her side in her offices, going on walks with her, or snuggled up against her leg during “couch time.” Dogs are known for giving unconditional love, but for Gus, his love for his Mama was extra-unconditional.

Gus was perfectly imperfect, but for Healthy Futures and for the Elwoods, he was the best dog ever and will be greatly missed.

Eating disorders have the highest mortality rates of any mental illness. It may seem alarming to begin with such a jarring statement, but we feel it’s important in any discussion of eating disorders, to always be clear and aware of their dangers. 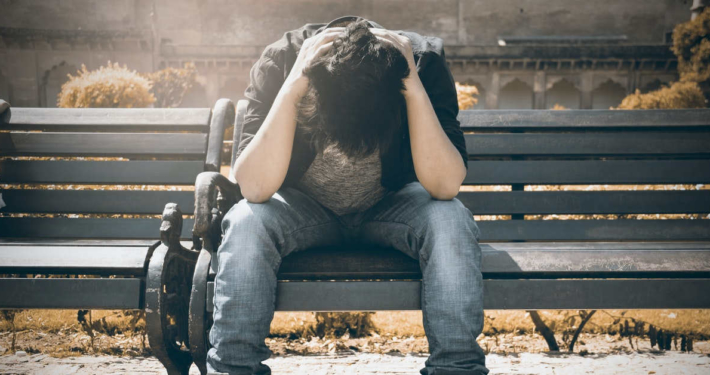 The world is judgmental. It would be great if people didn’t judge others on seemingly every little thing. It would even be better if everyone liked everyone else, but sadly this in not the case.

Early intervention can be an essential step in helping to avoid an eating disorder. It’s also very important for families to have healthy and positive conversations around food, body and weight that are non-diet based and avoid judgment. 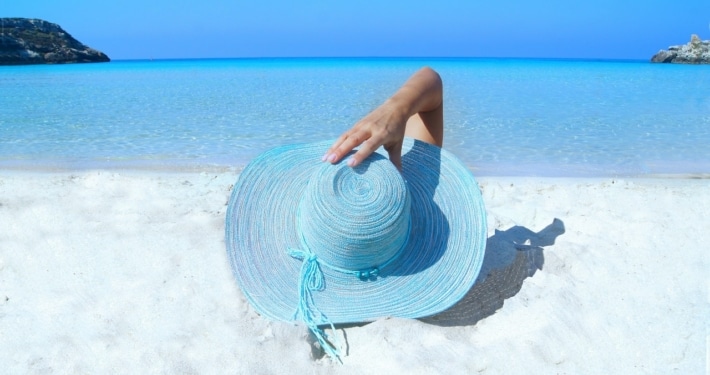 Welcome to another Minute of Mindfulness with Mia. Today, we're at the ocean!

There are several levels of care within eating disorder treatment and recovery. Where treatment begins depends upon the history and severity of the eating disorder, and what treatments have already been tried, if any.

Options and What to Expect 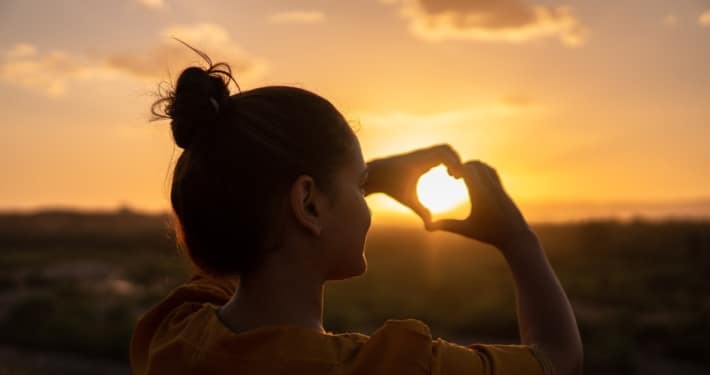 Don't worry, almost no one has everything figured out. It's okay to make mistakes.

“With the help of a dedicated, professional and caring team, we are here for you to overcome eating disorders or emotional eating and achieve long-lasting, positive change in your life.“

Maps were disabled by the visitor on this site. Click to open the map in a new window.
Scroll to top
Loading...