What is ARFID and how can it help children who suffer from eating disorders?

While Avoidant-Restrictive Food Intake Disorder (ARFID) may be new to the DSM-5, it’s not a new eating disorder. This eating disorder seen in children and adolescents is not about food preferences. These children will not outgrow their aversions to Brussel’s sprouts or mushrooms. These aversions are rooted in symptoms that are much more sensory.

Often, the children who suffer from ARFID experience a choking sensation from the smells or the feeling of certain foods in their mouths. Vomiting is also not unusual. The experience of these sensations leads to the child avoiding or restricting certain foods. Malnutrition then becomes an issue with this disorder.

Fortunately, treatment is possible and children can learn to tolerate more foods. The approach includes a rebalancing of the sensory pieces. And, while it’s common for these children to also have some anxiety or depression, decreasing those is part of the treatment. The goal is to find a balance between the outside and internal worlds and give these children skills, so they can cope on their own. 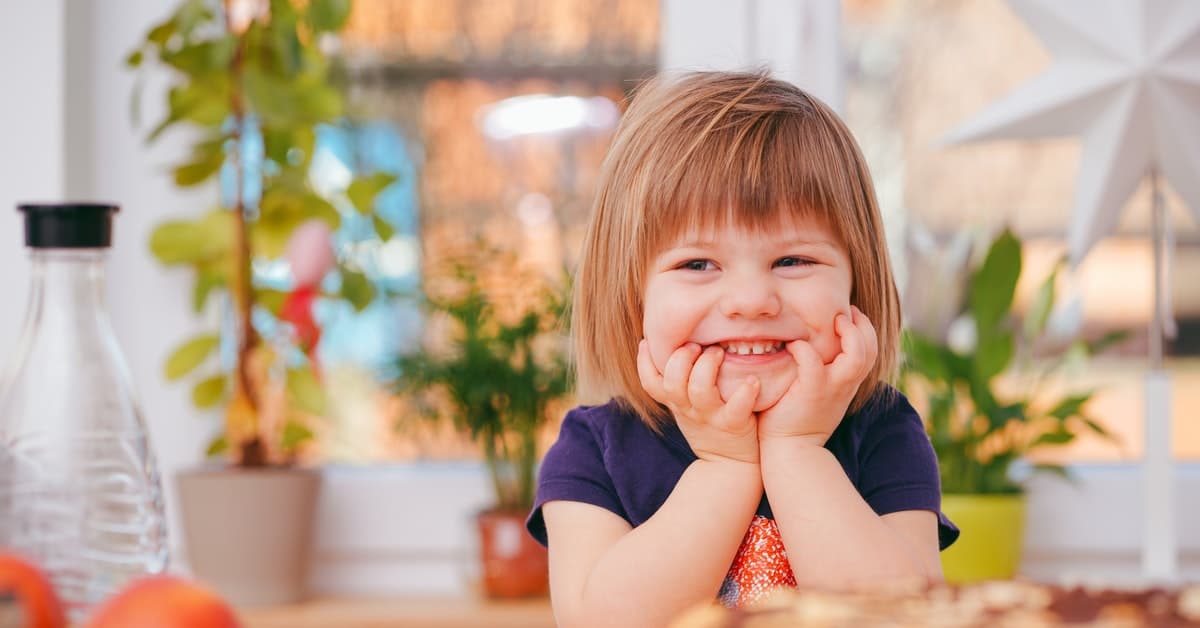 I’ve worked with people that have had eating disorders and eating issues for a long time now. One of the things I’ve seen in my practice is working with children that have eating issues.

Now there is a word for some of the symptoms, or the treatment, that I’ve been working with. It is called, Avoidant/Restrictive Feeding Disorder in Children and Adolescents. It’s now in the DSM-5, so we have a coding for it for insurance purposes.

What you need to know as parents and family members of children that are having eating disorders is it’s not just children that have idiosyncrasies, like they don’t like Brussels sprouts or mushrooms and they’re going to grow out of that and adapt to taste.

The symptoms have qualities of sensory pieces. A lot of times the smells of foods, or putting foods in their mouths, creates this choking feeling. Oftentimes, it creates a vomiting, also. It’s very perplexing to parents that this would cause this type of severe reaction. What happens is it happens over and over again.

The children start to avoid certain foods, and they also start to restrict their variety of foods. They eat very little. Sometimes I often hear parents say, “My kid only eats four foods, and they’re all white.” Usually it’s very carby food, one that has a real benign taste.

A lot of times, the symptoms with this disorder are the children often have high anxiety and depression, so there’s a lot more going on. Sometimes they have OCD, obsessive compulsive pieces to the disorder, thoughts or maybe behaviors that go along with this.

There is treatment though for ARFID, Avoidant/Restrictive Food Intake for Children and Adolescents. It is that I work with these children in rebalancing the sensory pieces so they’re able to tolerate different foods and smells.

Oftentimes, working with decreasing their anxiety and lessening their depression. Then, we work over and over with how to balance their world around them and the internal world with giving them great interpersonal effectiveness skills to ask for what they want or what they need. All the time we’re being real careful to make sure that they’re balancing their nutrition.

Oftentimes, malnutrition is the piece to this disorder that is the part that’s really devastating. Children that aren’t eating well, or can’t get in proper dietary needs, they can’t think well in school. They aren’t able then to interact in sports or going out and doing things socially because they’re extremely tired.

Then, the effects are often medical, if you’re not getting a good nutritious and balanced diet that’s easy to eat and not something that feels pushed upon or forced. Give me a call. We’ve got a name for this thing now that I’ve been treating for years, and I’m happy to help. Thank you. 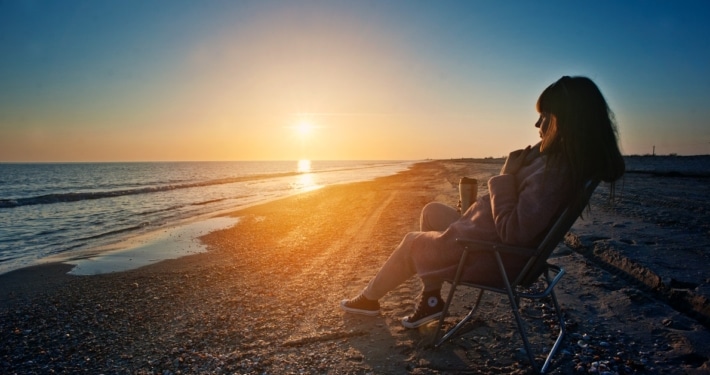 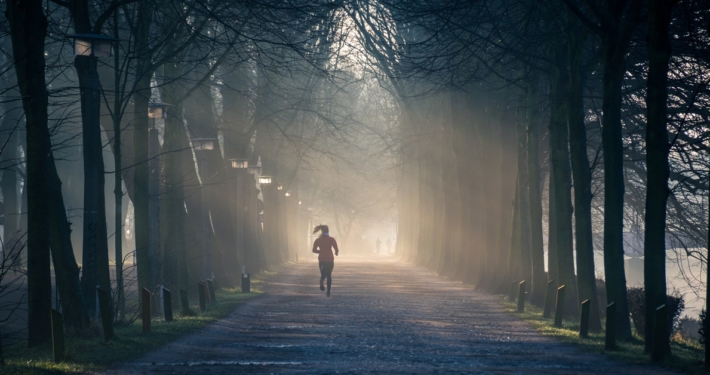 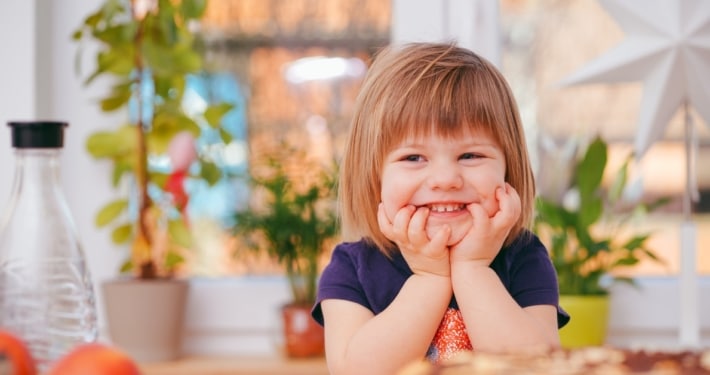 Often, the children who suffer from ARFID experience a choking sensation from the smells or the feeling of certain foods in their mouths. Vomiting is also not unusual. The experience of these sensations leads to the child avoiding or restricting certain foods. Malnutrition then becomes an issue with this disorder.
https://healthyfuturesaz.com/wp-content/uploads/2017/07/pexels-alexander-dummer-1912868.jpg 628 1200 Casey https://healthyfuturesaz.com/wp-content/uploads/2021/12/healthy-futures-logo.svg Casey2017-07-31 09:11:212021-05-25 06:47:33What is ARFID and how can it help children who suffer from eating disorders? 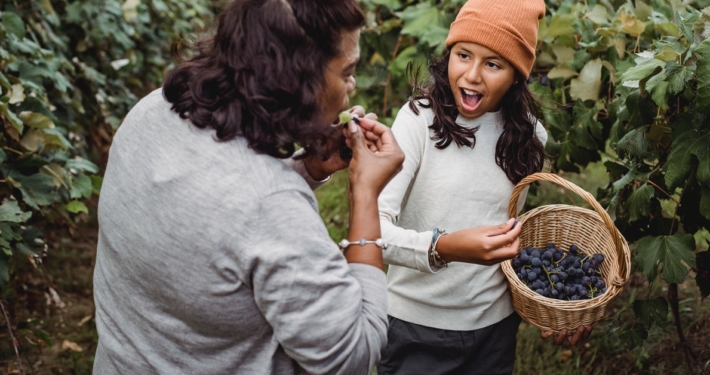 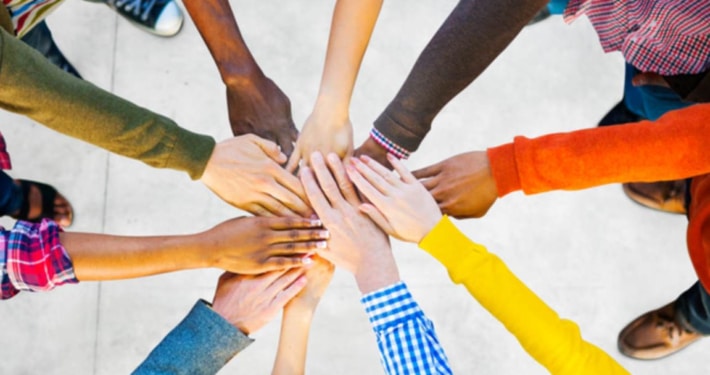 At Healthy Futures, every client is assessed and an individual treatment plan is created. Depending on the level of care needed, some clients may need outpatient services from our team of professionals one to two times a week.
https://healthyfuturesaz.com/wp-content/uploads/2016/08/How-support-groups-can-be-key.jpg 628 1151 Casey https://healthyfuturesaz.com/wp-content/uploads/2021/12/healthy-futures-logo.svg Casey2016-08-30 12:47:412021-05-25 06:47:36How support groups can be key to recover when dealing with eating disorders 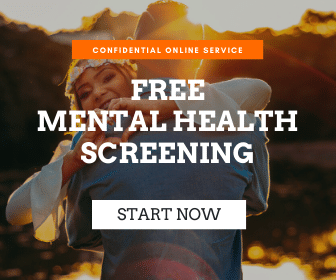 How to deal with people that rub you the wrong way

A 6-step mindful breathing exercise for managing your emotions
Scroll to top
Loading...